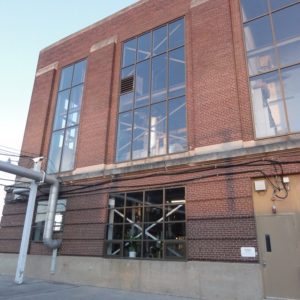 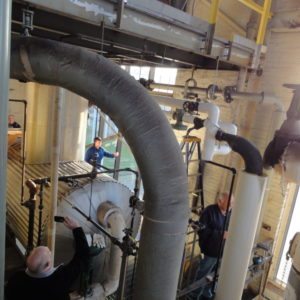 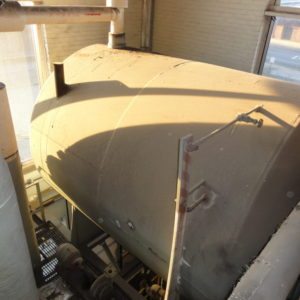 Abandon DA to be Removed 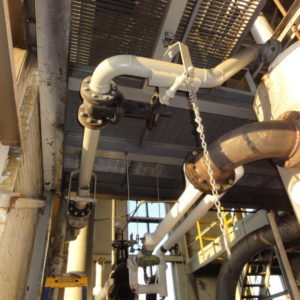 Existing Condensate and Steam Piping to be Replaced 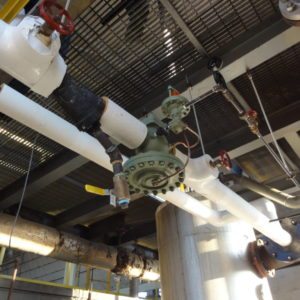 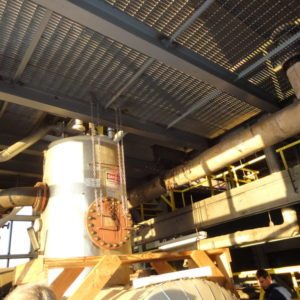 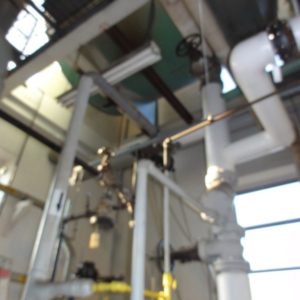 Abandon DA Piping to be Removed 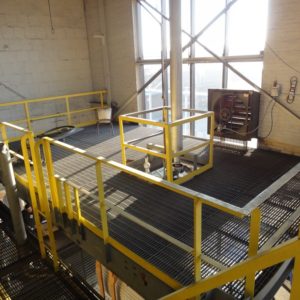 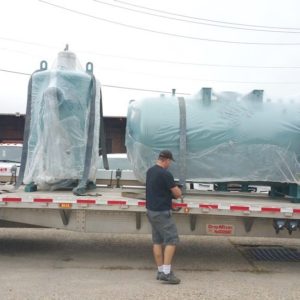 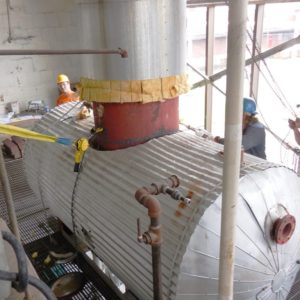 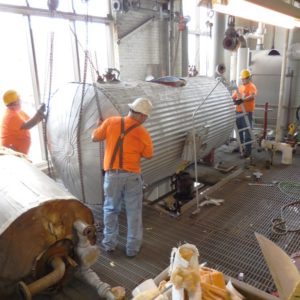 Picking the Old DA Out 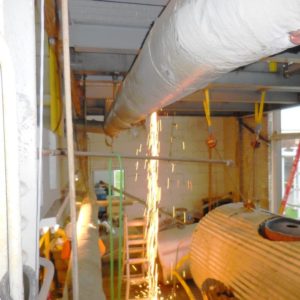 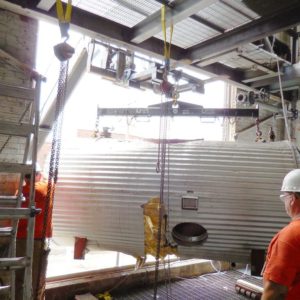 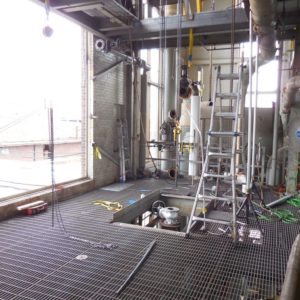 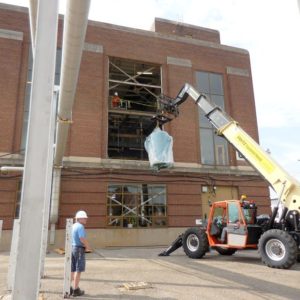 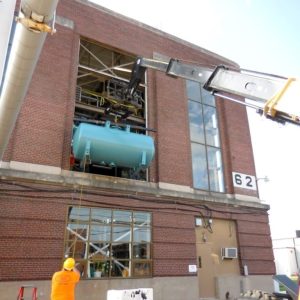 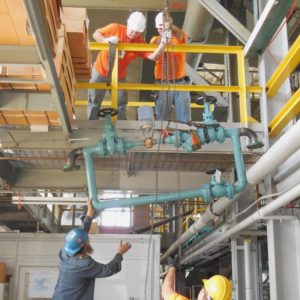 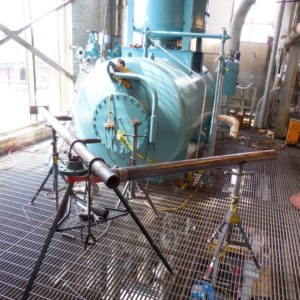 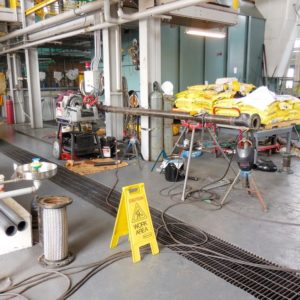 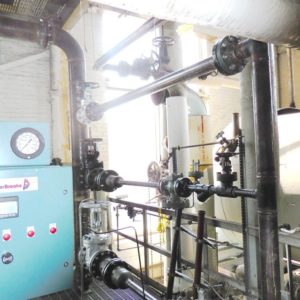 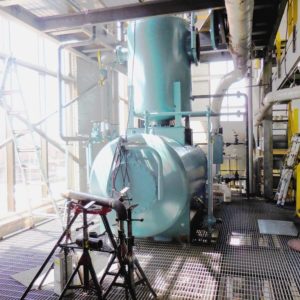 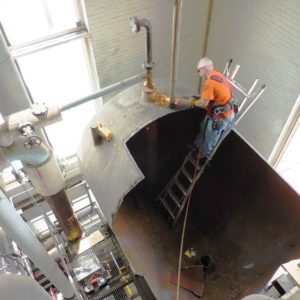 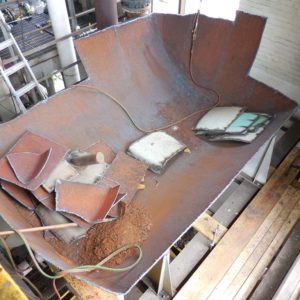 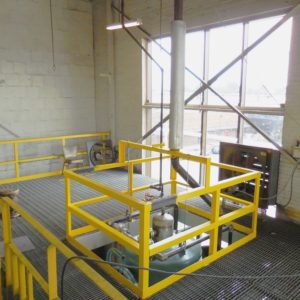 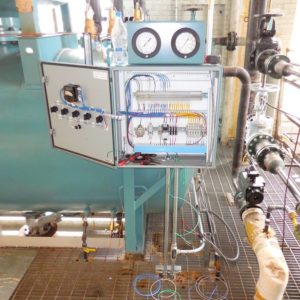 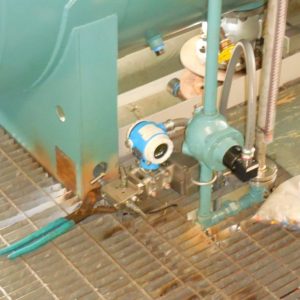 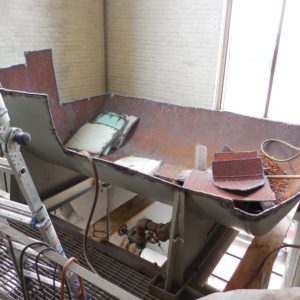 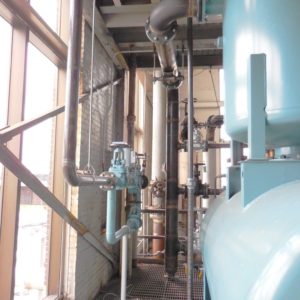 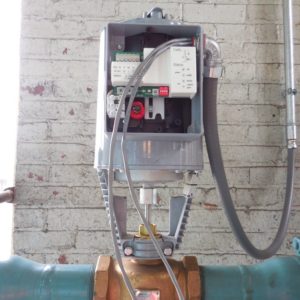 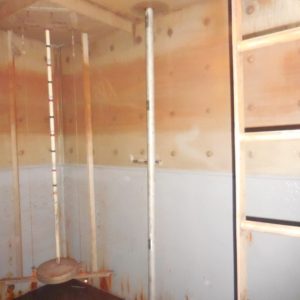 The US Census Bureau operates this facility and employs over 7,000 employees during peak times. The old deaerator was at the end of useful life and B2 Constructors procured and installed a new deaerator, structural steel, piping, electrical and associated controls. An existing 26′ tall curtain wall window was removed to pick the old DA out and place the new DA into position. The existing mezzanine steel had to be reworked to accommodate the new DA and surge tank. New condensate, steam and vent piping , steam PRV stations, Primary Make-Up and Secondary Make-Up valve stations were installed. During the demo an abandon DA was also removed from the building as well as abandon in place pumps and piping.